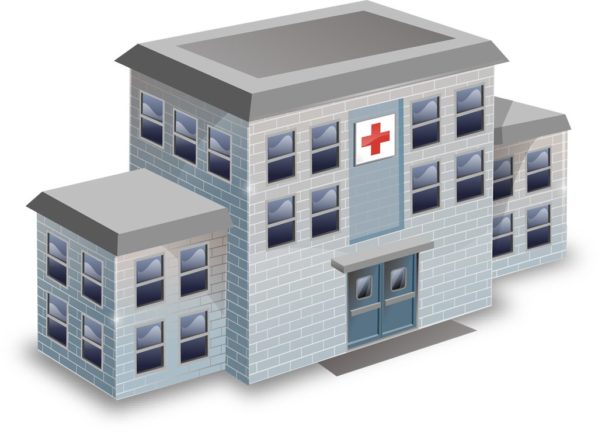 6 Jan, Gaighat –  The Udayapur district hospital in Bokse, Ghaighat has been running without a gyanecologist for the past 18 months.
Gyanecology service remains closed at the hospital after the two doctors Dr Pawan Shah and Dr Bishal Dev were transferred 1.5 months ago. Replacement doctors have not been sent despite repeated communications about the lack of it to the concerned agency and ministry, chief of the hospital Dr Bishnu Bahadur Basnet said.
It was the only hospital in the district that provided maternity services along with cesarean delivery facility. As a result, it has forced people to travel outside the district to Biratnagar and Dharan for the same, taking more time and money.