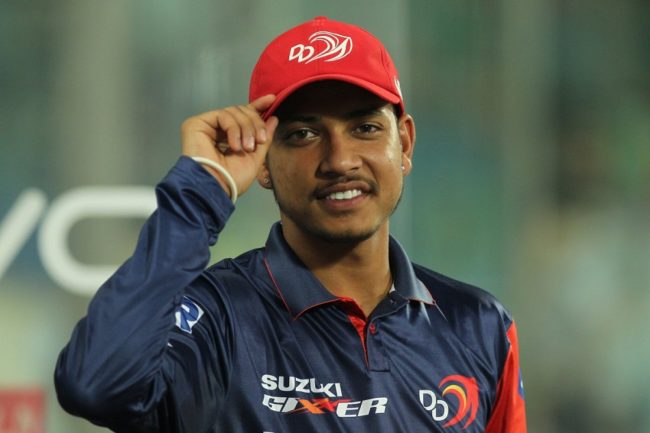 9 Jan,Kathmandu –  Nepali youth bowler Sandeep Lamichhane’s second match under the ongoing Bangladesh Premier League is taking place today as his Bangladeshi team Sylhet Sixers is taking on Chittagong Vikings.
Although his team was defeated in the first match, Lamichhane, who shot to fame after his stunning performances in many international matches, showed his magic in his debutant match with the League with two wickets to his name. Comilla Victorians defeated the Sixers by four wickets at the Sher-e-Bangla National Stadium on January 6.
Meanwhile, Nepali international footballer Rohit Chand extended his contract with Persija Jakarta, a football club of Indonesia, for another one year. Chand’s contract with Persija expired in December 2018.
Persija’s management in a statement recently confirmed Chand’s contract extension with Persija.