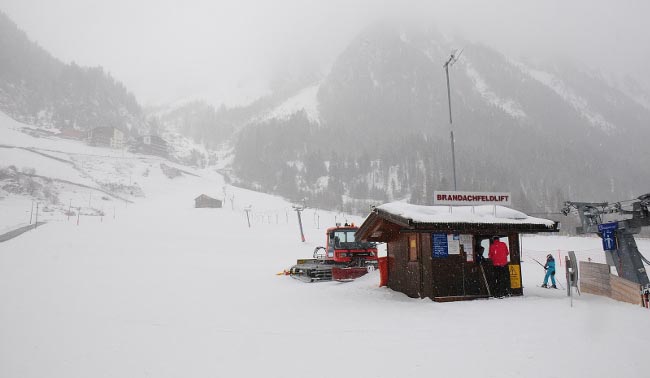 18 Jan, VIENNA – Xinhua The massive amounts of snowfall seen in  Austria so far this year have resulted in 18 confirmed deaths over a 14-day period, the Krone reported on Thursday. The most recent victims were two men aged 54 and 58 who had been found buried under snow in the district of Lilienfeld in the state of Lower Austria, it reported. They were reported missing on 5 Jan. Another snow victim who has been missing since Saturday in Lech am Vorarlberg was recovered dead on Wednesday, police said.

A 28-year                        old German was the fourth victims in avalanches late Saturday in Lech. Other three German skiers were found dead on Sunday after they were struck by an avalanche. Poor weather conditions brought about by the heavy snow often made searches difficult for rescue personnel, including the threat of further avalanches. Conditions have eased in the past few days making search efforts easier, though the likelihood of persons still being alive after being buried under snow for some days is extremely low.