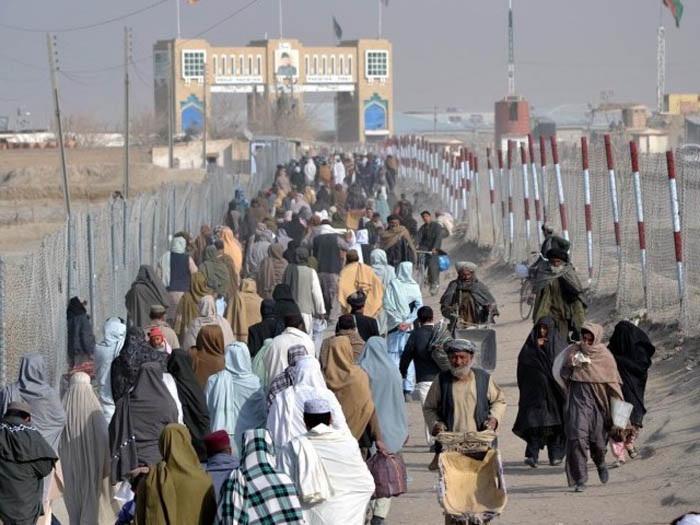 24 Jan, KABUL – Over 21,000 Afghan refugees have returned or been deported from neighboring Pakistan and Iran since January this year, the UN’s migration agency International Organization for Migration (IOM) reported Thursday.
P A total of 20,986 Afghans have reportedly arrived their homeland from Iran over the period as Afghan refugees have been facing difficulties in finding jobs for a long time, according to the statement of IOM.
Meanwhile, 950 Afghans have gone back home from Pakistan during this period.
A total of 477 individuals who returned from Iran and 259 returnees from Pakistan were assisted to pass the border points, according to the statement.Enditem