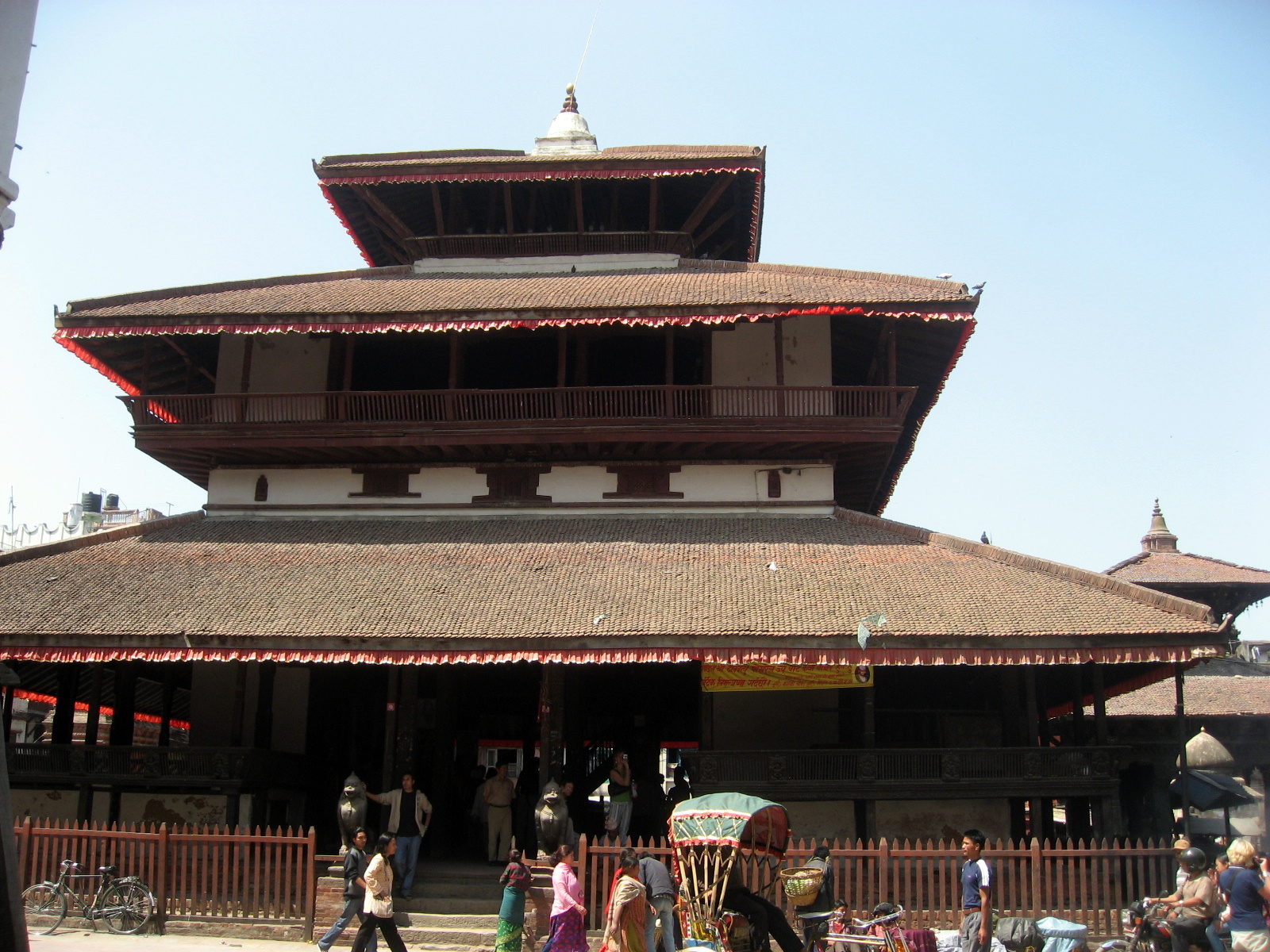 25 Jan, Kathmandu – The Kasthamandap Reconstruction Committee has stated that the reconstruction process of Kasthamandap was moving ahead in a very satisfactory pace.
According to the Committee, so far 12 per cent of the reconstruction of this wooden structure has been completed.
The works relating to the construction of first floor would be completed by the end of the current fiscal year while it would take the damaged three-storey Kasthamandap regain its lost glory in three years, shared Committee President Rajesh Shakya.
The Committee has received altogether 814.52 cubic feet wood and cash amount totaling Rs 50.5 million for the reconstruction so far.
Among the old wood used in this 7th century monument, around 10-15 percent were reusable following the damage caused by the 7.6 magnitude Gorkha earthquake, informed Shakya, according to chief of the Hanumandhoka Durbar Herchah Adda Aruna Nakarmi.
Cultural expert Prof Dr Sudarshan Raj Tiwari said the way Kasthamandap reconstruction process was progressing, it was safe to say that it was setting an example for the reconstruction of other quake-damaged historical monuments that were still in ruin.
The artisans were summoned to inspect the making of the monument believed be built using timber from a single tree.
Bricks and woods were being procured to avoid stagnancy in the reconstruction process while four major pillars were targeted to be erected by Jan 29.
Locals have voiced for timely repair and retrofitting of such monuments to save them for the future generations.