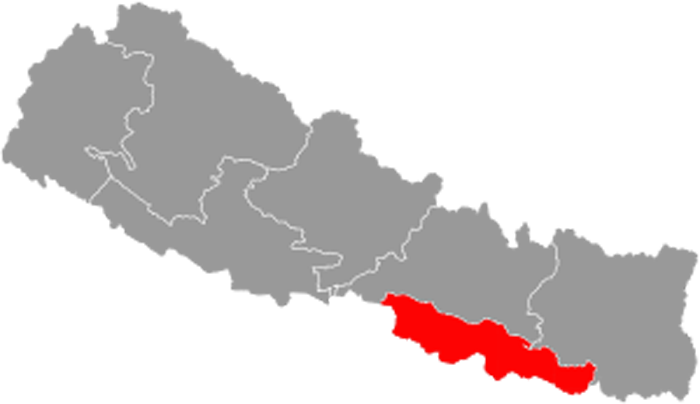 Birgunj, Jan 29 (RSS): The Chief Minister Cleanliness Campaign introduced by Province-2 government has kicked off from the trade hub of the province, Birgunj.
Chief Minister Lalbabu Raut inaugurated the campaign Monday by sweeping the public road on Birgunj. “Clean Madhesh, prosperous province” is the theme of the campaign.
The province government in the current fiscal year allocated two million rupees for the implementation of the programme that covers all eight districts in the province.
The province government has already implemented the ‘save daughters, educate daughters’ and ‘daughter life insurance’ programmes aim to narrow down the wide gender gap in the Tarai region.
The objective of the latest campaign is to keep settlements clean and thus producing healthy citizen.