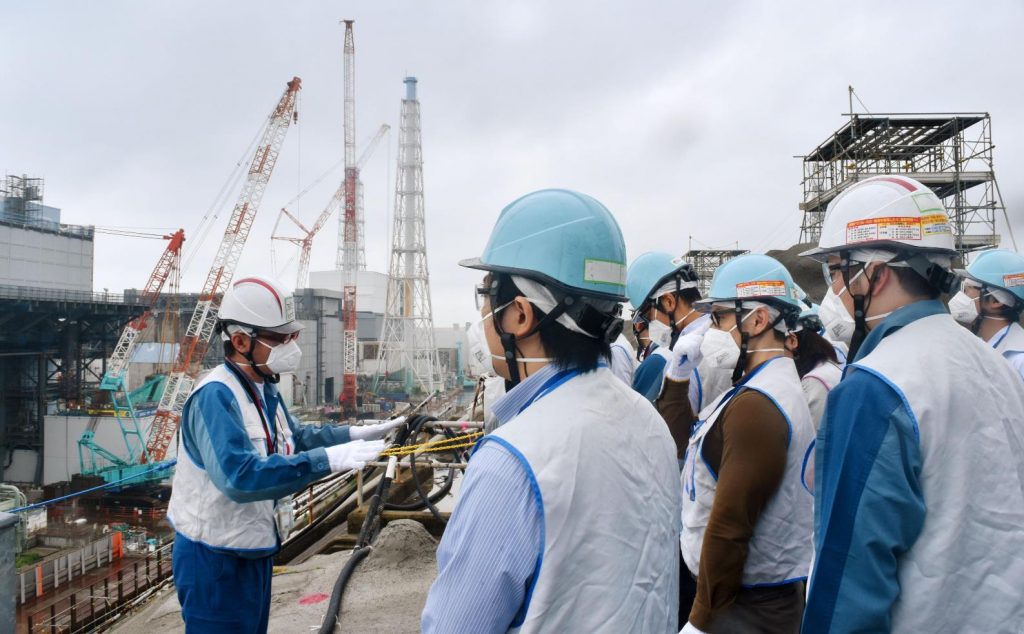 Feb 1, 2019,TOKYO  (AFP) – There were 161 jobs for every 100 jobseekers on average last year in Japan, the highest ratio since 1973, highlighting the labour shortage in the world’s third-largest economy and its ageing society.

According to labour ministry data released on Friday, the ratio was even higher in December, at 163 jobs available for every 100 people looking for work.
The Japanese labour market has been tight for many years as the workforce shrinks with a rapidly ageing population and a low childbirth rate.

country’s unemployment rate also remained at low levels in December, hitting 2.4 percent, a 0.1-percentage point drop from the previous month, accordingto separate data from the internal affairs ministry.Along with a labour shortage, Japan has also been engaged in a lengthy battle against deflation.Last month, the Bank of Japan lowered its inflation forecasts for the fiscal year ending March next year to 0.9 percent from 1.4 percent.

Japan’s economy shrank in the three months to September after a string of natural disasters hit consumer spending and exports.
But analysts expect a rebound in the last quarter of the year thanks to a broadly solid global economy.