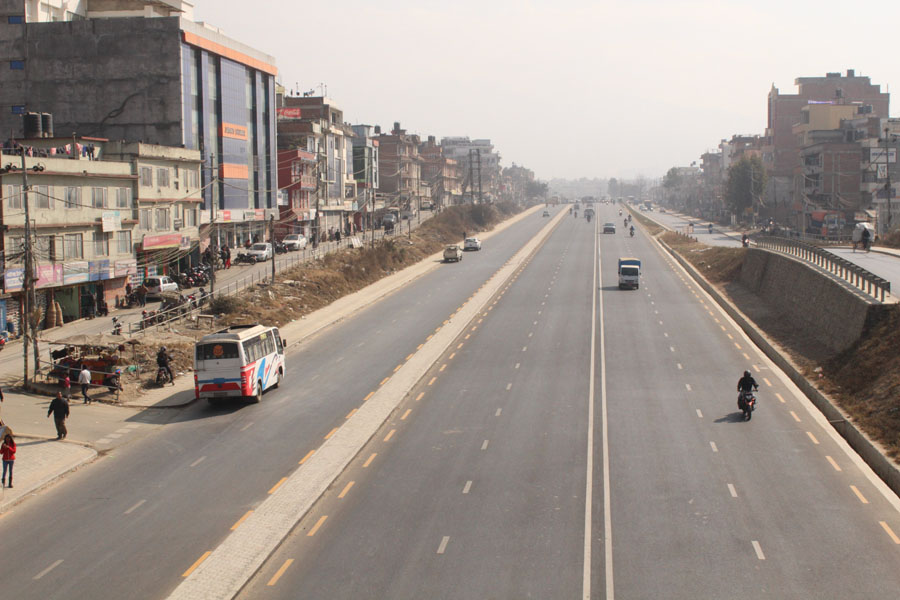 7 Feb,Kathmandu  –     Teaching and learning activities at most of community and private schools across the nation have been affected today due to the strike called by ANNISU (Revolutionary) close to Netra Bikram Chanda-led CPN-Maoist.
The ANNISU (Revolutionary) called the nation-wide educational strike protesting the arrest of its Treasurer Narendra Bishwokarma from Biratnagar on January 31, reads a press release issued by ANNISU (Revolutionary) Chairman, Chiranjivi Dhakal.
Although the government of Nepal on May 25, 2011 declared school as zone of peace, prohibiting any type of strike and other protest programme at schools, it has been violated time and again.
Chairperson of Nepal Private and Boarding Schools Association, Nepal (N-PABSAN), Rituraj Sapkota, said that the culture of closing the schools in political issues should be ended.
There are now 36,601 schools across the nation, according to the Flash Report, 2074, of Education and Human Resources Development Centre of the Ministry of Education, Science and Technology. Of them, 27,883 are community and private schools while 6,566 are of seminaries in nature. A total of 7,391 students are studying in class 1 to 12.
Spokesperson at the Ministry, Baikuntha Prasad Aryal, said that they have no any official information about today’s educational strike and added that such strike was against the rights of students of learning.