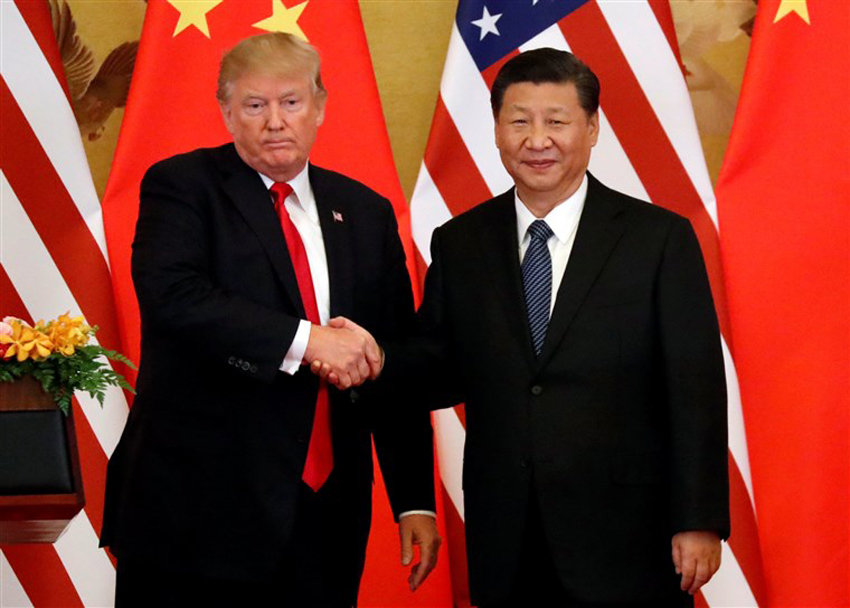 Speaking at the reception for the 40th anniversary of China-U.S. diplomatic relations and the Chinese New Year, Cui said as the world is undergoing profound changes, it needs both China and the United States to work together.

“New global challenges keep coming up. More than ever before, the world needs China and the United States to work together,” Cui said.

“Our people need us to work together. As our common interests grow, we should continue to expand and deepen our cooperation on the basis of the achievements of the last four decades,” Cui said.

Cui said the 40-year-old China-U.S. relationship has brought the two countries closer on a number of regional and global issues, such as overcoming the global financial crisis and finding a political solution to the situation on the Korean Peninsula.

The People’s Republic of China and the United States formally established ties on Jan. 1, 1979. Over the past four decades, the progress of China-U.S. ties is nothing but staggering, far exceeding most people’s expectations.