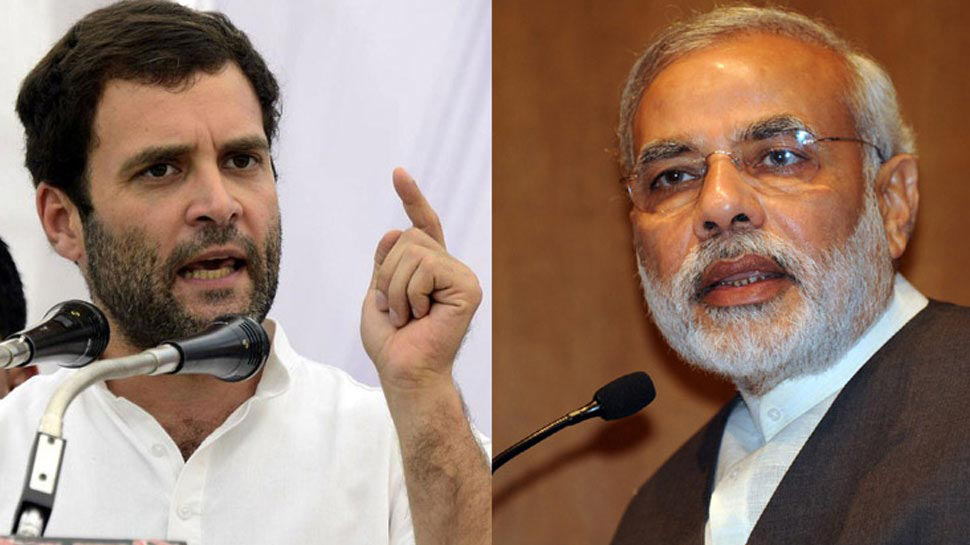 8 Feb, New Delhi[India] – Congress President Rahul Gandhi on Thursday hit out at Prime Minister Narendra Modi calling him a “darpok” (coward) and challenged him for an open debate.

He also said in the coming Lok Sabha elections the Congress will defeat the BJP and the RSS.

“If you ask Narendra Modi to stand on the stage and debate with me for 10 minutes he will run away. I am saying he is a ‘darpok’ person. I have recognised him,” the Congress leader said to rousing applause by party members at the AICC minority department national convention here.

He also said the Prime Minister should only talk about uniting the country and not destroying it.

“The institutions in India do not belong to any party, they belong to the country, and to protect them is our responsibility, be it Congress or any other party. They (BJP) think they are above the nation. In three months they will understand that nation is above them,” Gandhi said. (ANI)