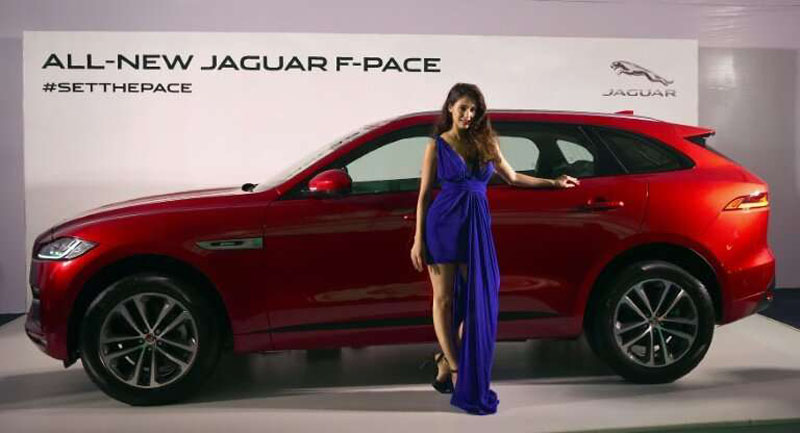 8 Frb, MUMBAI- Shares in India’s Tata Motors tanked almost 30 percent on Friday after problems at its Jaguar Land Rover unit dragged the luxury carmaker to India’s biggest quarterly loss.
The Mumbai-based manufacturer has been badly hit by falling demand for luxury cars in China, as well as uncertainty over Brexit and rising debt.
It announced Thursday a net loss of 270 billion rupees ($3.8 billion) for the quarter ending December owing to a $3.9-billion write-down on JLR.
That compared to a profit of 12 billion rupees for the same period a year ago.
It marked a record loss in Indian corporate history, exceeding the deficit recorded by Indian Oil Corporation in 2012, according to Bloomberg News.
“This is a difficult time for the industry, but we remain focused on ensuring sustainable and profitable growth, and making targeted investments, that will secure our business in the future,” JLR chief executive Ralf Speth said.
Tata Motors said it wrote down its JLR investment due to difficult market conditions and expanding debt.
Falling car sales in China — a key market — have buffeted Tata Motors, on top of uncertainty about Britain’s imminent and potentially disorderly departure from the European Union.
JLR announced last month that it was axing 4,500 jobs worldwide and earlier this week credit rating agency Fitch placed it on a negative watch.
Its shares had already slumped more than 50 percent in the past 12 months, according to Bloomberg.
“Trade barriers and logistic issues from a disorderly Brexit could have an impact on JLR’s competitive positioning and lead to significantly lower sales and profitability,” Fitch said.
Friday’s stock plunge was Tata Motors’ biggest intraday fall in 26 years, Bloomberg said.