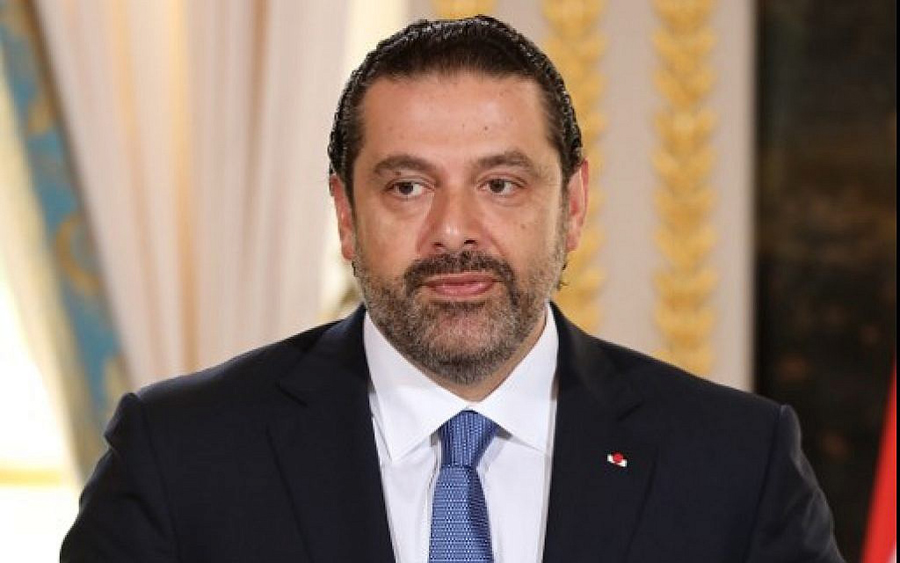 “We will not spare any efforts in protecting our country against the enemy who is looking to exploit our natural resources and wealth,” Hariri was quoted as saying during a parliamentary session held to discuss the ministerial statement and provide the new government a vote of confidence.

Hariri said that the government will remain neutral without getting involved in regional conflicts while it will boost its ties with other countries and maintain its good relations with the European Union.

The prime minister said Lebanon should not waste the golden opportunity to reform and save the economy.

“It is the responsibility of all parties to undertake the necessary reforms in a bid not to waste the opportunity that we have today,” he said.

Hariri said that the new government is seriously committed to implementing the needed reforms to comply for the 11 billion U.S. dollars pledged at CEDRE conference.

Lawmakers gathered Tuesday morning at the parliament to discuss the cabinet’s policy statement drafted last week by a 10-member ministerial committee and decide whether to endorse it or not.

The cabinet should be able to secure the support of 65 members, or half of the parliament’s 128 members plus one, in a bid to gain confidence.  Enditem