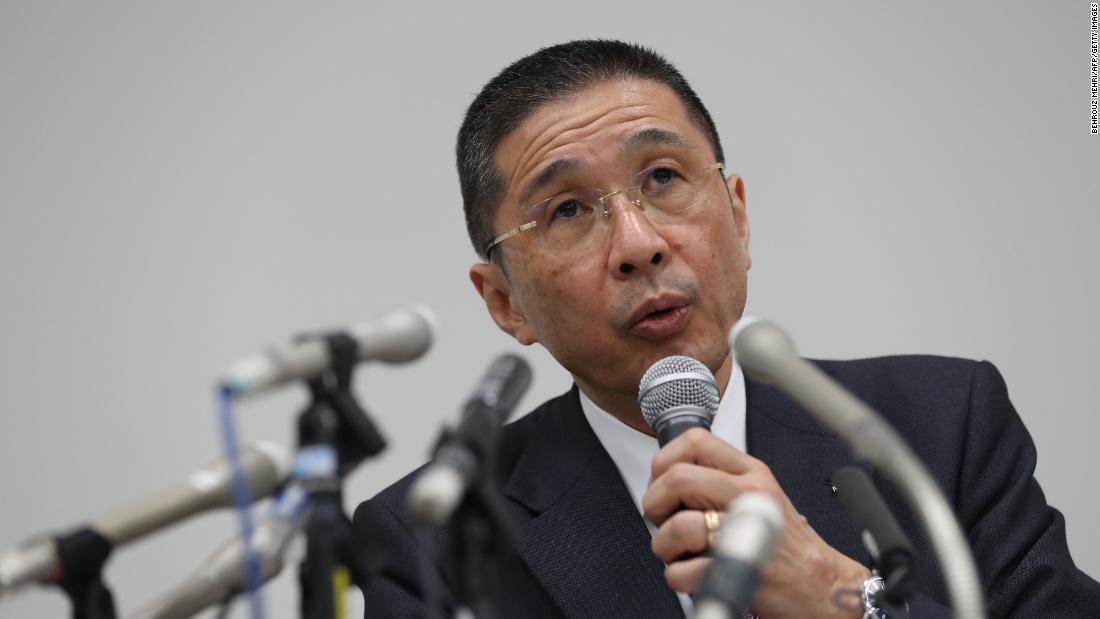 14 Feb, PARIS  – Renault said Wednesday that its board had decided not to pay out the equivalent of two years of salary to ex-CEO Carlos Ghosn which would have been due to him under a non-compete clause in his contract.

After a meeting on Wednesday, the board also decided that he was not eligible for millions of euros’ in stock options which were “subject to his presence within Renault”.

Ghosn resigned his position at Renault last month after being arrested on financial misconduct charges in Japan in November.