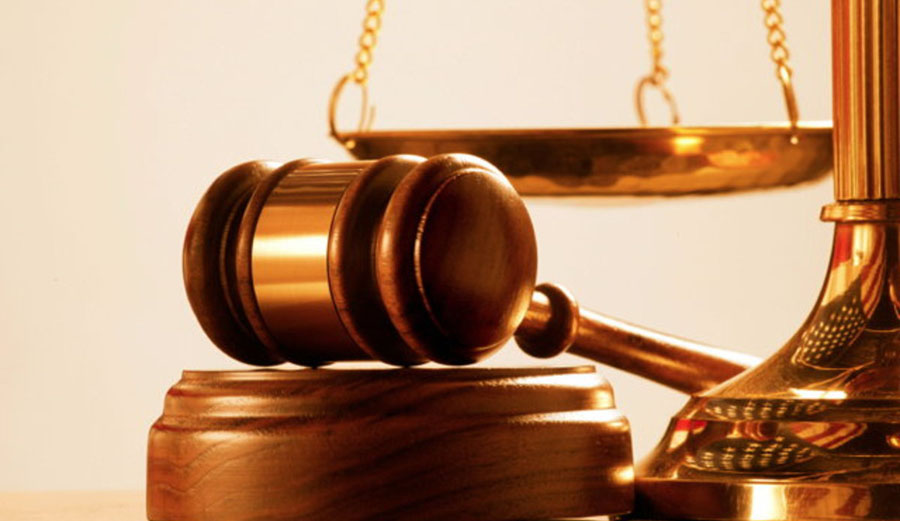 31 March, Surkhet – District Police Office here has registered 64 cases related to drug trafficking and drug abuse combined in the recent eight months. The District Police arrested 109 persons- 14 women and 95 men- in this connection and initiated investigation for the action.
Generally, the police arrest 14 persons every month relating to their involvement in drug abuse and trafficking.
Chief in the District Police, Superintendent of Police Basant Rajaur informed that major causes behind the crimes were rapid migration, low awareness and unemployment. “The activism of police in the recent time has however reduced the number of people involved in drug related crimes,” he argued.
In these eight months, the police have confiscated 93.5 gram brown sugar, six kg charas, 181 gram marijuana, and 157 gram nitrogen. Similarly, cultivation of an illegal opium plants was destroyed last month.
The District Police has also intensified its vigilance against various other crimes as gambling, hooliganism, and brewing of hooch.
In addition to these, public awareness is being raised against gender based violence, domestic violence, drug trafficking, Chhaupadi custom, violation of traffic rule and cyber crime, among others.