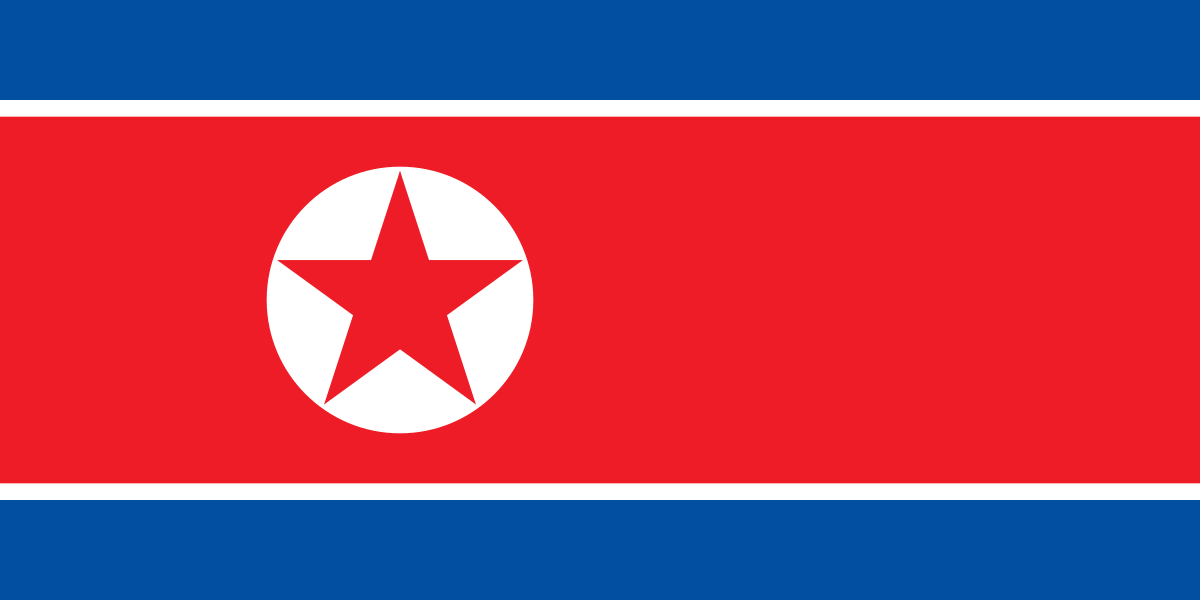 1 april, SEOUL- North Korea on Sunday released its first official statement on the break-in at its embassy in Spain last month by an anti-Pyongyang group, calling it a “grave terrorist attack.”

A spokesperson of North Korea’s foreign ministry told the Korean Central News Agency (KCNA), Pyongyang’s official mouthpiece, that “an illegal intrusion into and occupation of a diplomatic mission and act of extortion are a grave breach of state sovereignty and a flagrant violation of international law, and this kind of act should never be tolerated.”

On February 22, five days ahead of the North Korea-U.S.summit in Hanoi, a group people broke into the North Korean Embassy in Madrid and made off with computers and documents

Free Joseon, a mysterious anti-North Korea group, claimed responsibility for the break-in and said it shared some of the information obtained from the embassy with the U.S. Federal Bureau of Investigation (FBI) on “their request.”

Previously known as Cheollima Civil Defense, Free Joseon has been widely reported to be providing protection for Kim Han-sol, the son of Kim Jong-nam, the late half brother of North Korean leader Kim Jong-un.

The KCNA reported that North Korea is “following the rumors of all hues now in the air that FBI of the United States and the small fry of anti-DPRK ‘body’ were involved in the terror incident.”

It said North Korea also expects the Spanish authorities to “carry out an investigation into the incident to the last in a responsible manner in order to bring the terrorists and their wire-pullers to justice in conformity with the relevant international law.”

The FBI has not confirmed or denied the existence of its investigation, while U.S. State Department spokesman Robert Palladino recently said that the government is not involved with the incident