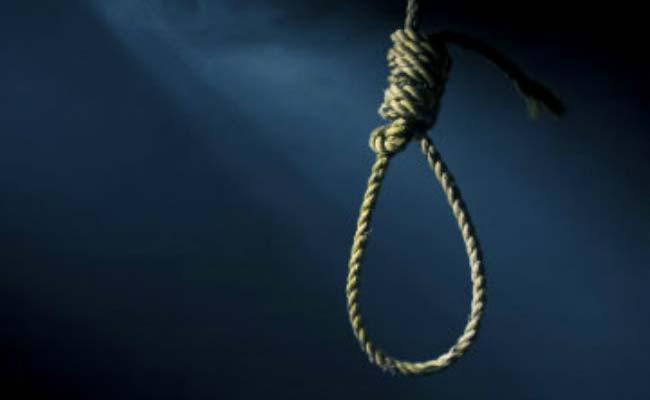 5 April,  Bharatpur – Three members of a family have committed suicide in Bharatpur last night. Mother, son and daughter of the same family living in Bharatpur metropolis-18, Shantinagar, Clinic Tole committed suicide by hanging themselves. Maya Ale Magar, aged around 34, her daughter Binita around 13-14 years and son Bibek 11-12 years committed suicide with scarf at the same place at home, confirmed the District Police Office Chitwan. Preparation is underway to bring the dead bodies to Bharatpur Hospital for post-mortem. Investigation into the incident is on, said Durga Raj Regmi, Deputy Superintendant of Police (DSP) at the District Police Office. Maya’s husband Nar Bahadur Ale Magar is serving with Nepal Army in Kathmandu. He was not at home when the incident took place. Locals have suspected that the mother might have committed suicide after getting her children hung.