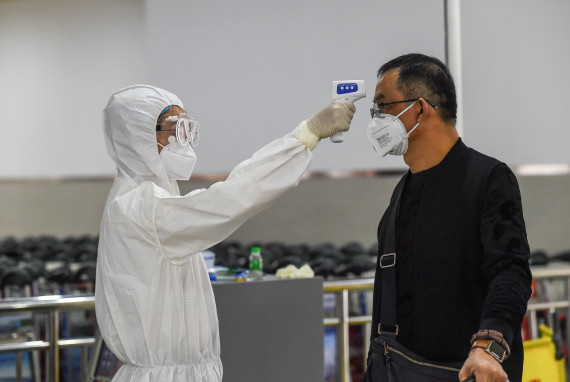 22 March,China : On March 21, 31 provincial-level regions on the Chinese mainland as well as the Xinjiang Production and Construction Corps reported 46 new cases of confirmed infections, 45 new cases of suspected infections, and 6 deaths (5 in Hubei province). 504 patients were released from hospital after being

My experience during the epidemic in China

It was around mid-January when Corona virus started spreading rapidly in Wuhan city and in Hubei province of China. Me, 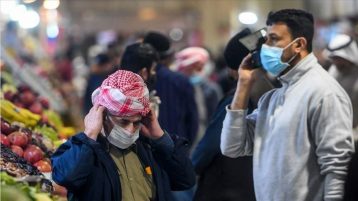 21 Mar. Ministry of Health of the Kingdom of Saudi Arabia (KSA) announced monitoring and registering of 70 new cases 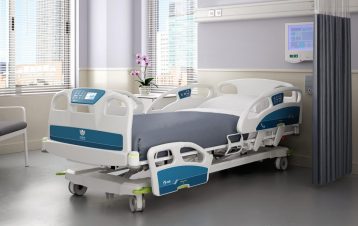 21 Mar. The State 1 government has decided to set up a 50-bed hospital along with 10-bed ventilator facility in 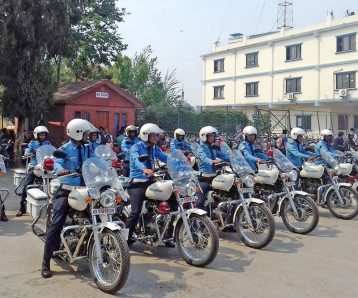 20 Mar. The Metropolitan Traffic Police Division (MTPD) has launched a special precautionary campaign to be safe from coronavirus (COVID-19)

20 Mar. A man shot dead his two daughters after they were accused of having stolen a mobile phone from

Sri Lanka puts off election due to corona virus

20 March, 2020, COLOMBO, (AFP) – Sri Lanka has indefinitely postponed parliamentary elections that were scheduled for next month to 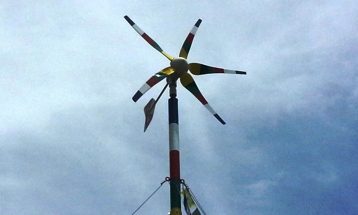 Up to $200 billion in emergency aid needed for airlines… 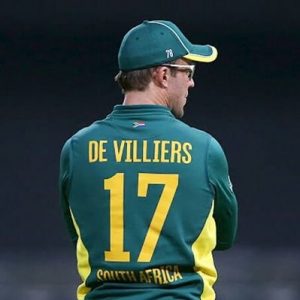 19 Mar. AB de Villiers left the cricketing world in shock when he announced his retirement from international cricket in