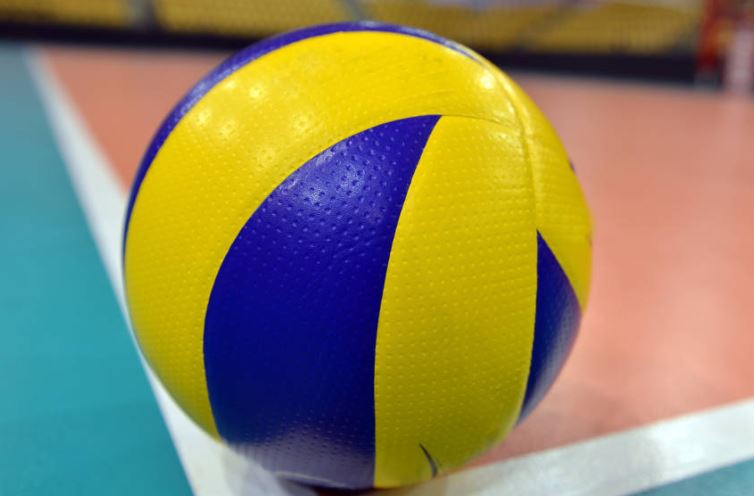 28 March, Kathmandu – Uncertainties loom over the continuation of volleyball as the national game, with a lack of clarity in a proposed bill related to the management and development of the country’s sports sector. The bill prepared by the Ministry of Youth and Sports has been tabled in the National Assembly.
The Cabinet meeting on May 22, 2017 had declared volleyball as the country’s national game. The meeting argued that the sport is widely played across the country with even low investment comparatively, and accessible even to geographically remote areas. However, Chapter-8 (sub clause 29) of the proposed bill states that Nepal government shall declare the country’s national game on the recommendation of the National Sports Council.
The Nepal Volleyball Association (NVA) has submitted a memorandum to various concerned authorities demanding continuation of volleyball as the national game by making amendments to some points in the bill. It submitted the memo to president of the Educational and Health Committee Jayapuri Gharti, Minister for Youth and Sports Jagat Bahadur Bishwokarma, president of Nepal Olympic Committee and lawmaker Jeevan Ram Shrestha.
“Country’s national game is volleyball. We have submitted the memo to all concerned bodies. We have got assurance of addressing our demand,” said NVA’s general secretary Jitendra Bahadur Chand.
National volleyball coach Jagdish Bhatta also pitches for continuation of volleyball as the national game. “There have been some mistakes in the bill. The sports act should promote the sport,” he said.