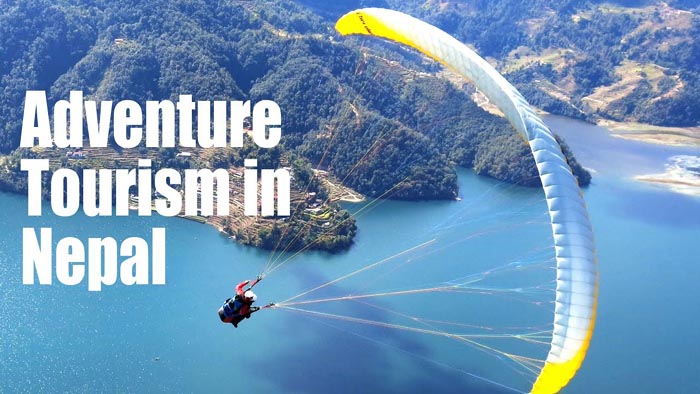 23 Jan, Bhadrapur, Jhapa – Minister for Culture, Tourism and Civil Aviation Rabindra Prasad Adhikari today said the government was at work to bring in over two million tourists by 2020.
“The government aims to bring over two million tourists by 2020. And the road to this success is possible as 1.2 million tourists have already arrived until 2018,” he said at a press conference organised jointly by the Press Chautari and Press Centre, Jhapa.
Test flights at Bhairahawa-based Gautam Buddha International Airport towards August of 2019 and completion of Pokhara International Airport until 2020 would assist the inflow of tourists, he said.
The Tourismand Civil Aviation Minister also informed that 29 closed airports across the country would resume operation from this year and nine airports would operate night flights.
On the occasion, he inspected four tourist destinations and Chandragadhi Airport in Jhapa that is being upgraded.