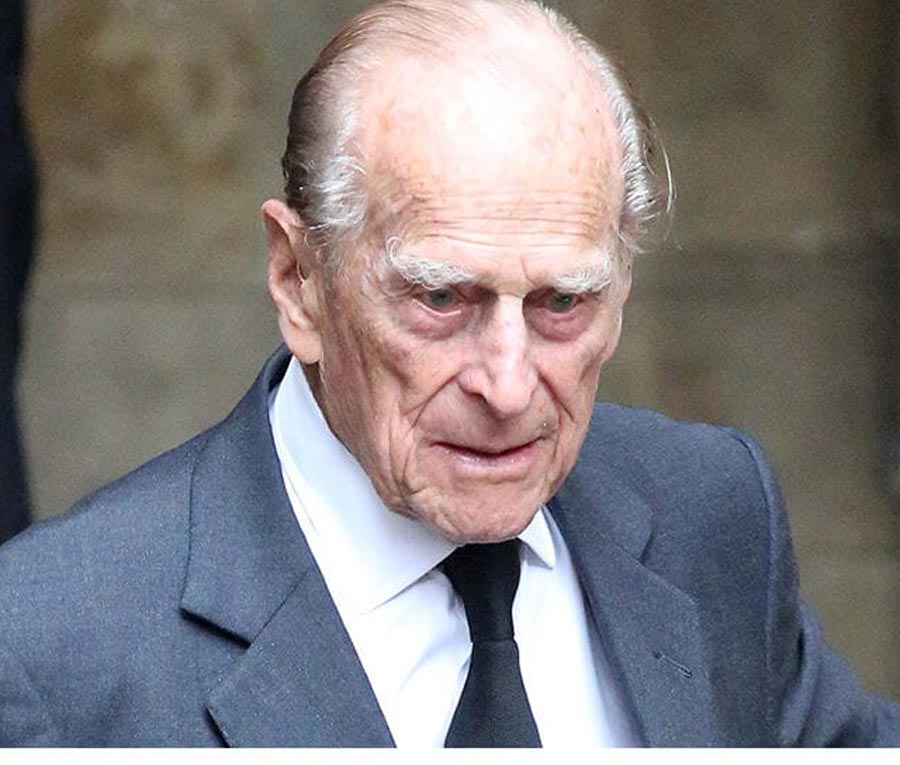 19 jan. LONDON- Britain’s lack of an upper age limit for driving was in the spotlight on Friday as 97-year-old Prince Philip recovered after being involved in an accident that flipped his car.
An experienced pilot and carriage racer, Queen Elizabeth II’s husband has never been one for slowing down and still drives himself around despite retiring from public life.
Once motorists reach 70 in Britain, they need to renew their licences every three years, though they do not need to retake their driving test.
Driver and Vehicle Licensing Agency (DVLA) figures out in November showed 110,790 people aged 90 or over still held driving licences.
There were 314 licence holders aged at least 100. The oldest were four people who were 107.
Drivers must give up their licences if their doctor tells them to stop driving for three months or more, or if they do not meet the required standards for driving due to a medical condition.
Drivers must also meet a minimum standard of vision. This includes being able to read a number plate from 20 metres.
– Tough decision –
Though Thursday’s crash has triggered a debate in Britain about old age drivers, Edmund King, president of The AA motoring association, said new drivers were more prone to accidents.
“If driving restrictions based on age and safety were introduced, we would be more likely to restrict young drivers rather than older drivers,” he said.
“Older drivers often self-restrict their driving by not driving at night and only driving on familiar roads.
“The decision to hang up your keys is a tough one but should be based on personal advice from your GP (family doctor) and family, rather than being based on some arbitrary age.”
An active man throughout his life, Prince Philip is notoriously impatient and does not take kindly to being told what he can and cannot do.
But some commentators speculated that the World War II naval officer might now accept it is time to give up the wheel — as he did with flying in 1997.
He gave up polo at the age of 50 — but switched to another equestrian sport, carriage driving, which he still enjoys.
– Driving Obamas –
Royal watchers should not be too surprised to see the duke behind the wheel — particularly at the Sandringham estate in eastern England.
A 2008 ITV television interview marking his 60 years in public life was largely done while the prince drove around the royals’ winter retreat.
And in 2016, Prince Philip drove Barack Obama, with Queen Elizabeth and Michelle Obama sitting in the back, during the US president’s state visit to Britain.
A year later, he gave up his eco-friendly black taxi, which he used for getting to engagements in London, causing many a double-take. It is now in the Sandringham museum.
Although he retired from public duties that year, he still has plenty to be getting on with.
While Queen Elizabeth concentrates on affairs of state, Prince Philip is in charge of matters such as overseeing the royal estates.
The queen is the only motorist in Britain who does not need a driving licence, as they are issued in her name.For the same reasons, she also does not hold a passport.