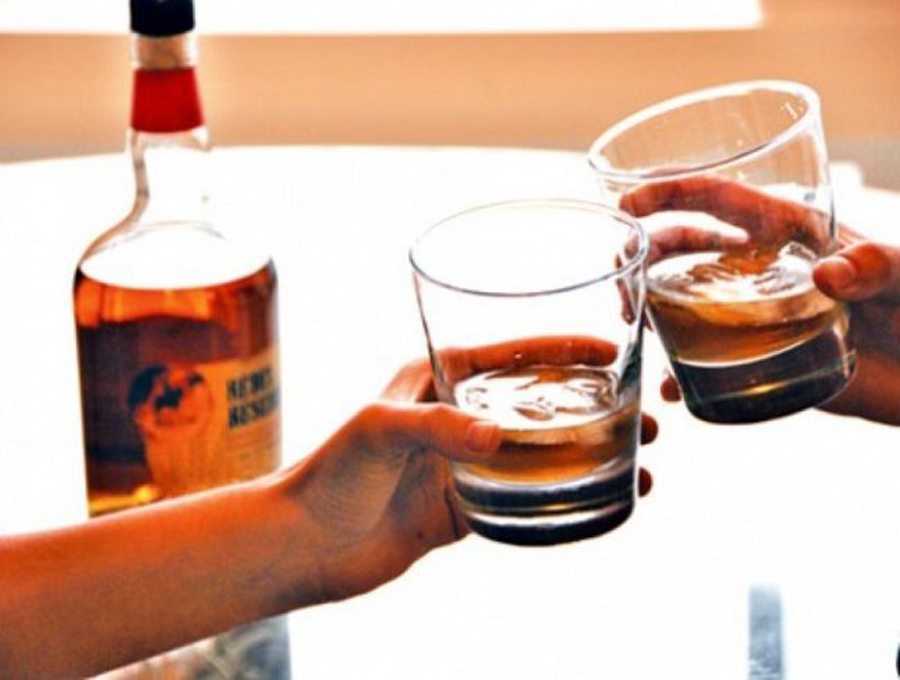 10 Feb,  NEW DELHI  – The death toll from consumption of illicit liquor in two northern Indian states of Uttar Pradesh and Uttarakhand has risen to 58, officials said on Saturday.

According to officials in Saharanpur district of Uttar Pradesh, 36 deaths have taken place owing to the consumption of spurious alcohol.

“As of now at the district hospital 46 post-mortems were carried out and out of them in 36 cases the deaths have taken place clearly due to consumption of alcohol. However, in the remaining cases unless the viscera report is not available, it is difficult for doctors to ascertain clearly that the deaths were caused due to alcohol,” said A K Pandey, district magistrate in Saharanpur.

In another district of Uttar Pradesh’s Kushinagar so far eight deaths have been reported because of the consumption of hooch.

According to health officials, nearly two dozen people were still undergoing treatment inside hospitals in these two districts and doctors feared the number of deaths could rise.

Likewise, in Rorkee of Haridwar district in Uttarakhand the bootleg liquor has claimed 14 lives and many others are hospitalized.

Officials said the liquor was obtained from a common source for the deaths in Saharanpur and Rorkee.

Authorities in both Uttar Pradesh and Uttarakhand have started a crackdown on illicit liquor manufacturing units and sales points. Officials said several people have been detained for questioning.

Several officials associated with excise and police departments have been suspended.

The police were conducting raids to tighten noose around illicit liquor vendors.